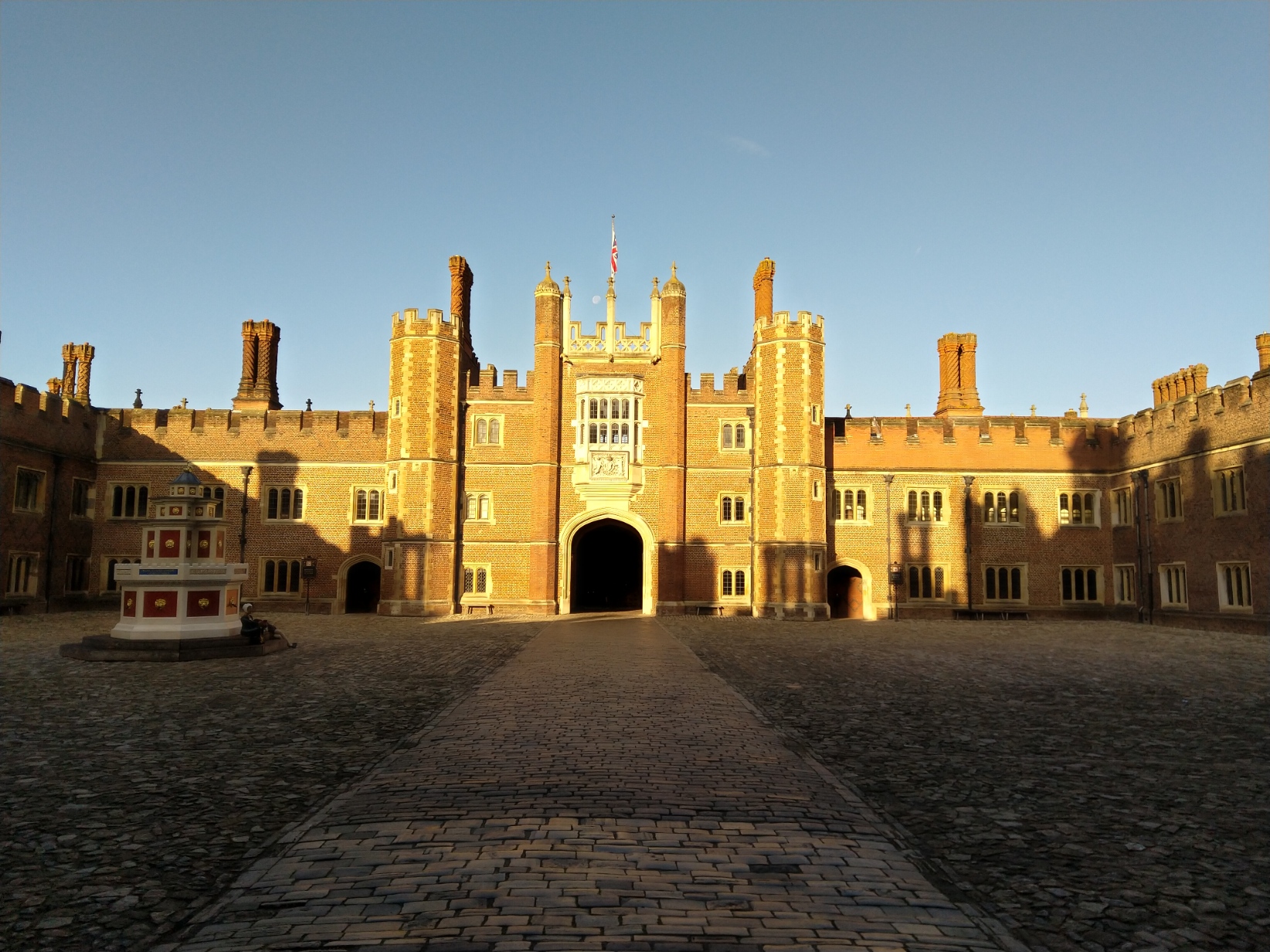 Hockley & Dawson have carried out a number of projects at Hampton Court Palace for the Surveyor of the Fabrics department of Historic Royal Palaces. these range from simple floor loading assesments to complex structural repairs. 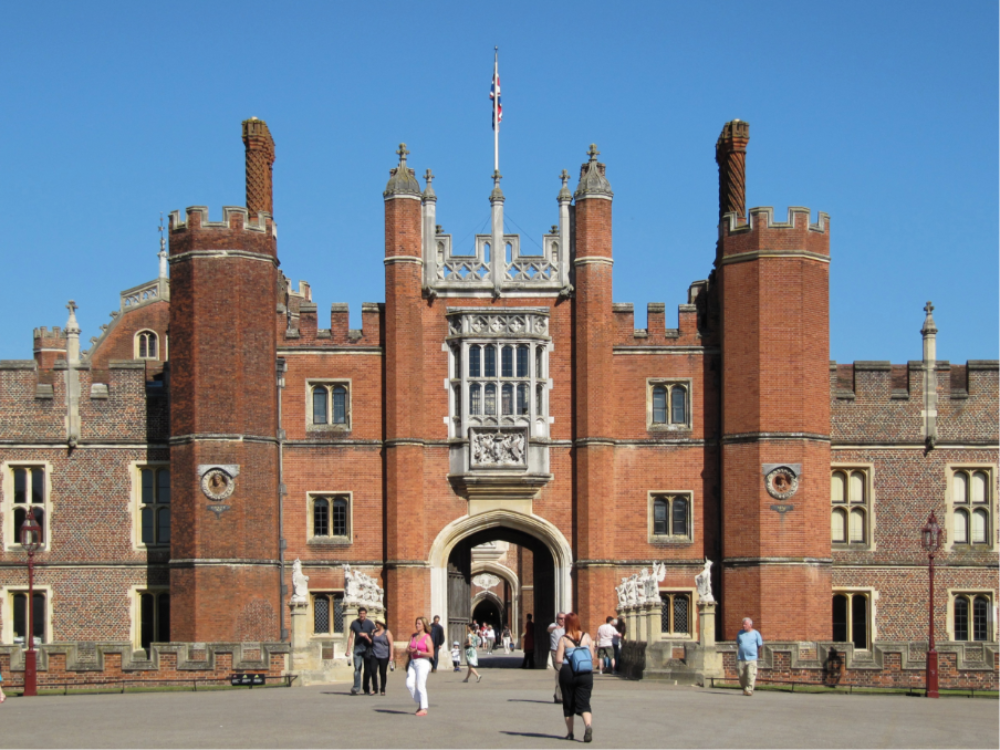 Recent projects include the Base Court phases, a number of exhibitions, the repairs to Apartment 39 and the Barrack Block and insertion of complex structural support to th ebase of one of the Great Hall turrets.

Mosty of these projects are highly collaborative and involve close co-operation withHRP Surveyors, Curators, the Architect and the Contractor, often using the Constructing Excellence from of contract which encourages a team approach.

A number of the projects involve the repair and conservation of historic masonry where Emma Simpson leads a team of highly skilled masons carefully recording, conserving and repairing the vast amounts of Tudor brickwork which is synonymous with the Palace.

Georgian GroupRestoration of a Georgian Interior2015

Responsive site designed and developed by